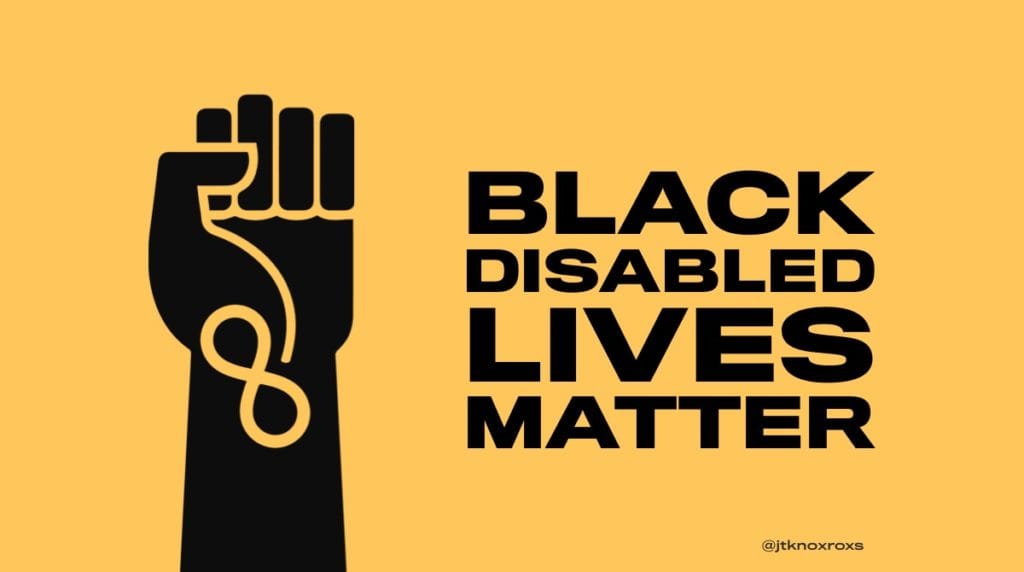 The Black Feminist Disability Framework asserts that in order to better understand the experiences of people who are “multiply marginalized,” we must develop an intersectional analysis that includes race, gender, and disability. This theory contends with the contradiction of Black people being “denied of disability” (hence, the myth of the “strong Black woman”) while simultaneously being “assumed intellectually disabled precisely because of race.” The Black Feminist Disability Framework provides us with a lens to imagine what liberation could look like for Black disabled people. It also assists us in reassessing the lives of historical Black figures through the lens of disability. 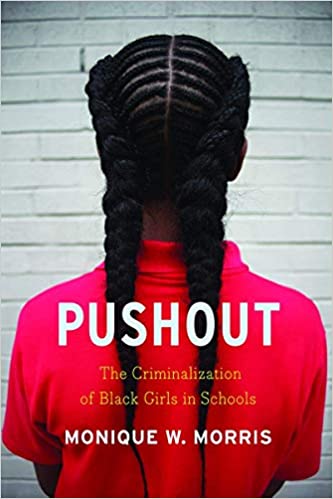 “Pushout” refers to a process whereby arising from factors such as discrimination and punitive discipline whereby students are either excluded from class or forced to leave the school entirely. In Pushout: The Criminalization of Black Girls in Schools, Monique W. Morris describes how Black girls are disproportionately pushed out of schools and into “unstable and often unsafe futures.” 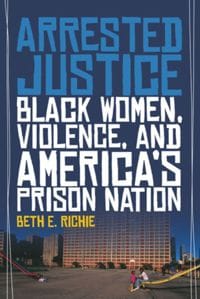 The Violence Matrix is a theory developed by Beth E. Richie in her 2012 book Arrested Justice: Black Women, Violence, and America’s Prison Nation. She describes the “‘male violence matrix’ as violence against women that has its roots in patriarchal arrangements, as well as by communities, institutions, and agencies organized around patriarchal power and male supremacy.” 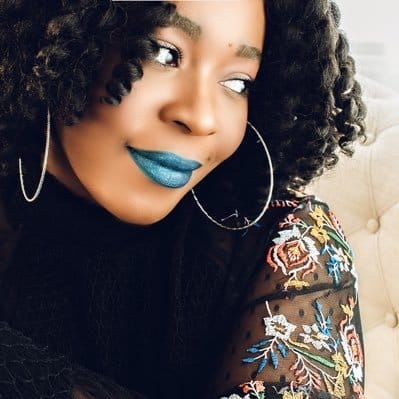 In 2008, Moya Bailey and Trudy, also known as @thetrudz, played significant roles in the creation of the term misogynoir, which refers to “the anti-Black racist misogyny that Black women experience.” 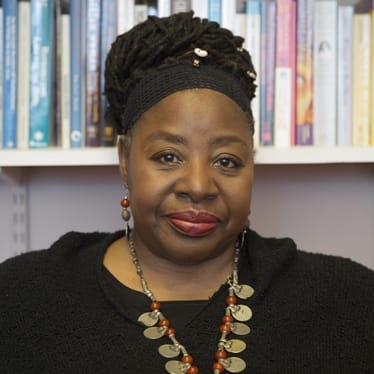 Women of color is a phrase coined by a group of Black women activists at the National Women’s Conference in 1977. Loretta Ross states that the term does not relate to “biological destiny” but instead is a political designation that communicates solidarity between non-white women. 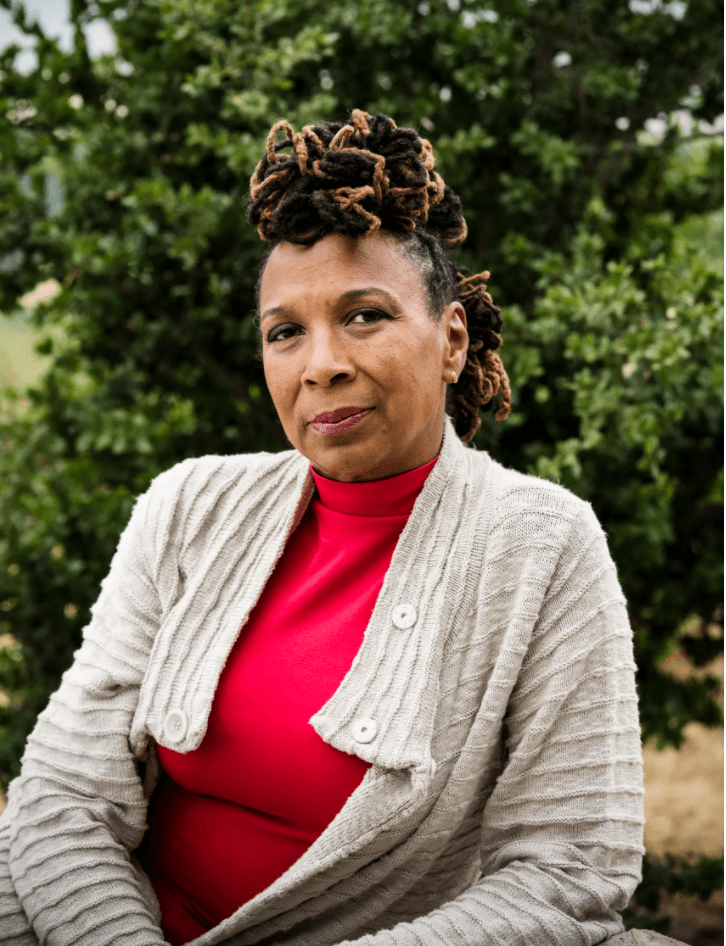 Intersectionality is a term coined by Kimberlé Crenshaw in 1989 that describes how individual characteristics like race, gender, and class overlap and intersect with each other. Rather than being classified as a theory, Crenshaw describes it as a “prism for understanding certain kinds of problems,” such as the unique issues that Black girls experience. 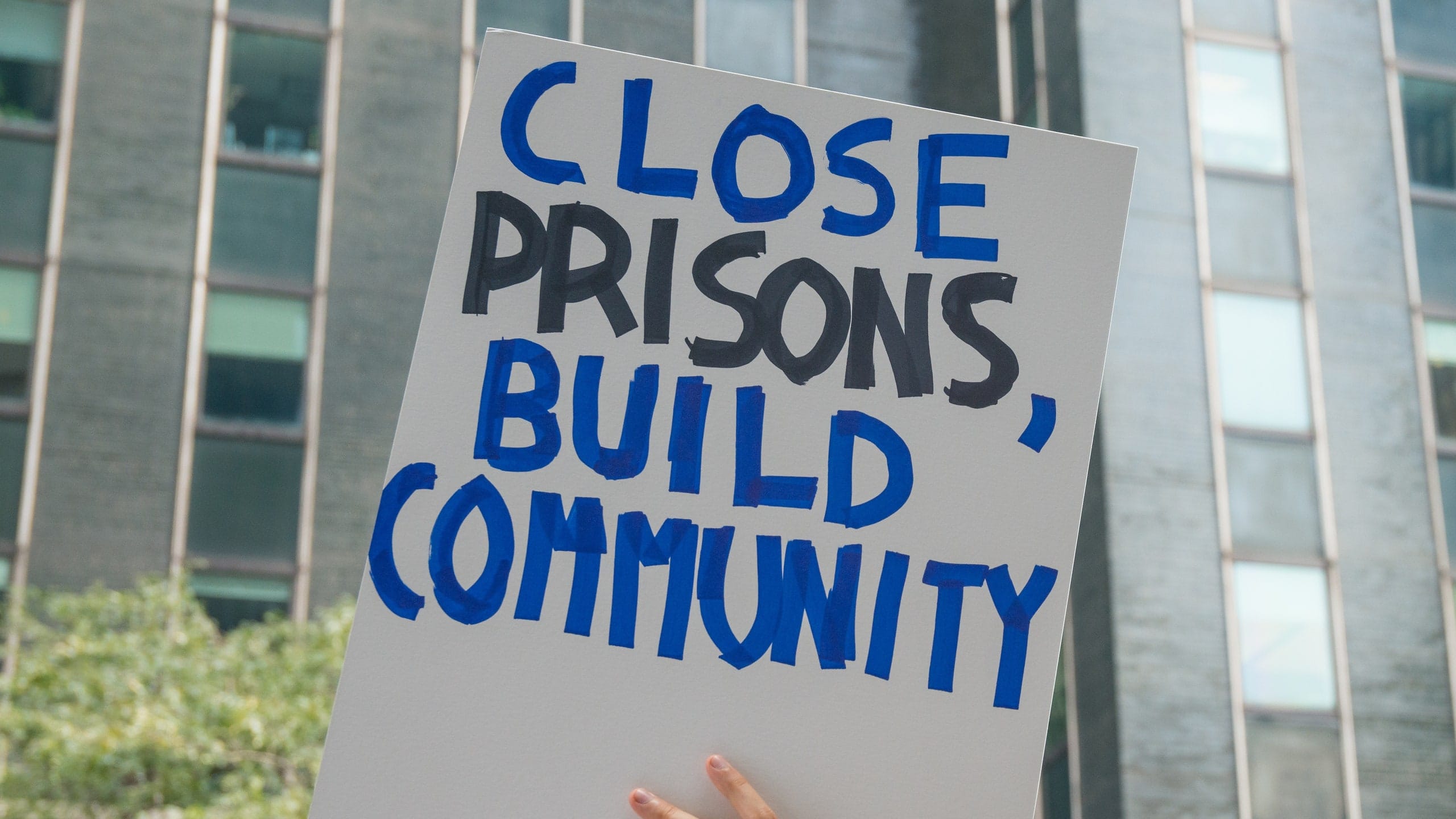 According to Critical Resistance, prison abolition “is a political vision with the goal of eliminating imprisonment, policing, and surveillance, and creating lasting alternatives to punishment and imprisonment.” One of the leaders in the prison abolition movement is Angela Davis, who authored a key abolitionist text, Are Prisons Obsolete?, in 2023. Other people who are integral to the movement include Ruth Wilson Gilmore and Mariame Kaba.

“We don’t live single-issue lives” is a quote from Audre Lorde’s 1982 speech, Learning from the 60s. It challenged Black people to unite and rally behind the multidimensional threats that we face, in order to survive. 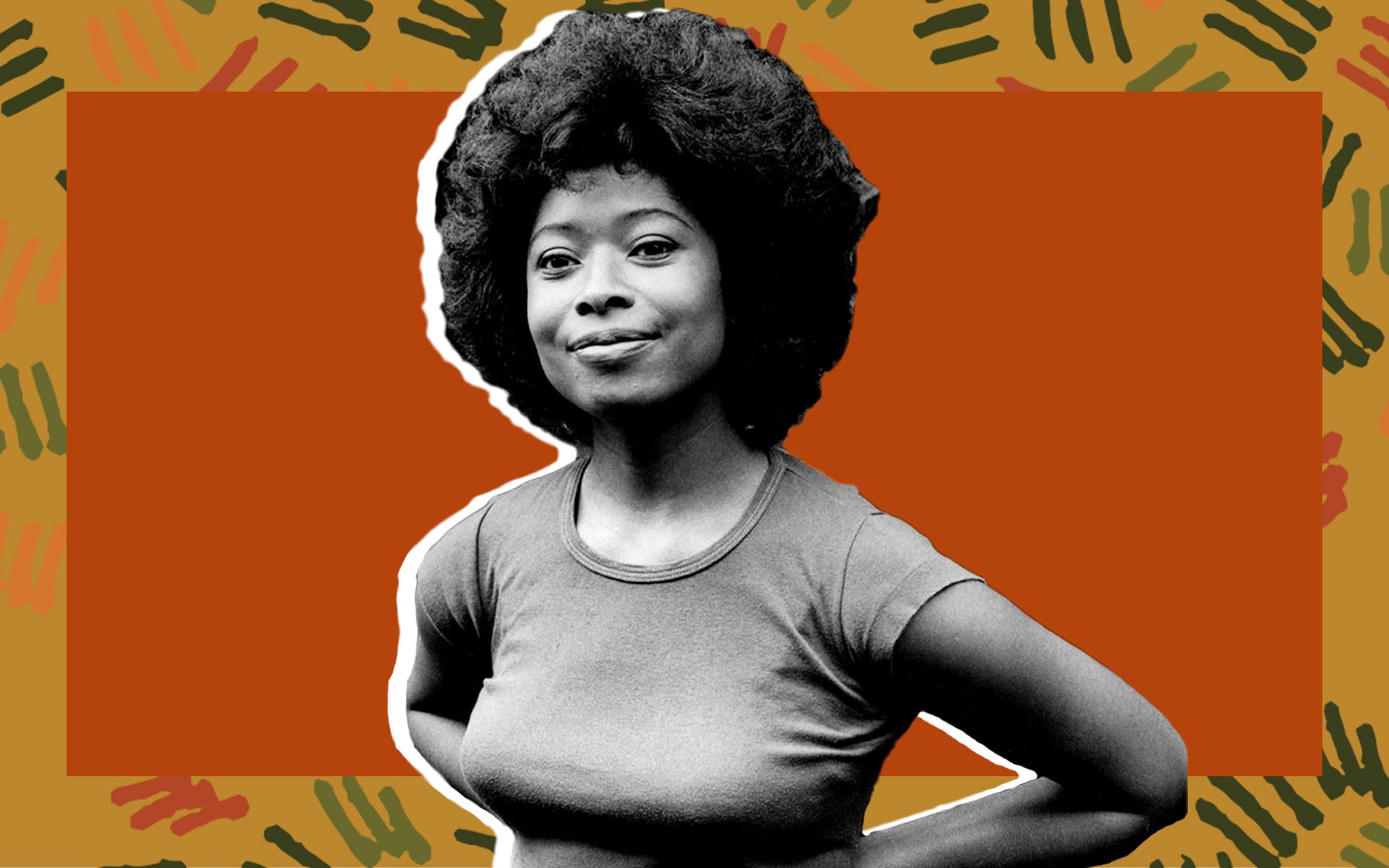 In 1979, Alice Walker coined the term womanist in her short story “Coming Apart.” In her book In Search of Our Mothers’ Gardens, she defined womanist as:

1. From womanish. (Opp. of “girlish,” i.e., frivolous, irresponsible, not serious.) A Black feminist or feminist of color. From the Black folk expression of mothers to female children, “you acting womanish,” i.e., like a woman. Usually referring to outrageous, audacious, courageous, or willful behavior. Wanting to know more and in greater depth than is considered “good” for one. Interested in grown-up doings. Acting grown up. Being grown up. Interchangeable with another Black folk expression: “You trying to be grown.” Responsible. In charge. Serious.

2. Also: A woman who loves other women, sexually and/or nonsexually. Appreciates and prefers women’s culture, women’s emotional flexibility (values tears as natural counterbalance of laughter), and women’s strength. Sometimes loves individual men, sexually and/or nonsexually. Committed to survival and wholeness of entire people, male and female. Not a separatist, except periodically, for health. Traditionally a universalist, as in: “Mama, why are we brown, pink, and yellow, and our cousins are white, beige, and black?” Answer: “Well, you know the colored race is just like a flower garden, with every color flower represented.” Traditionally capable, as in: “Mama, I’m walking to Canada and I’m taking you and a bunch of other slaves with me.” Reply: “It wouldn’t be the first time.”

4. Womanist is to feminist as purple is to lavender. 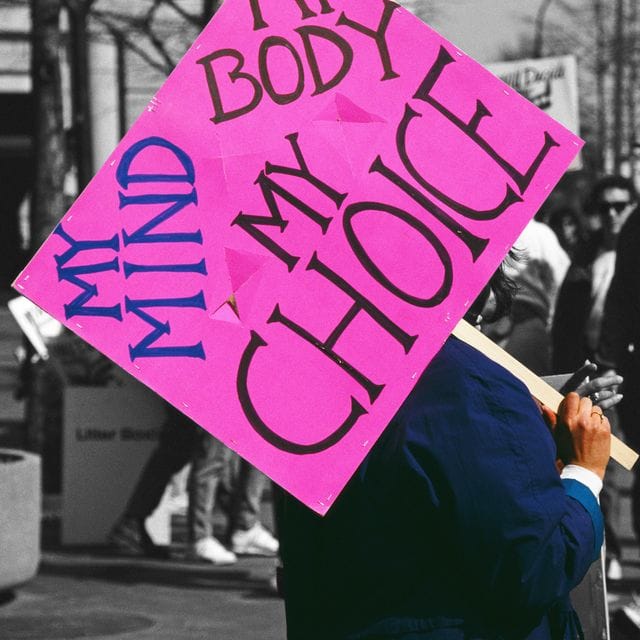 My body, my choice is a feminist slogan that promotes bodily autonomy and the right to have an abortion.