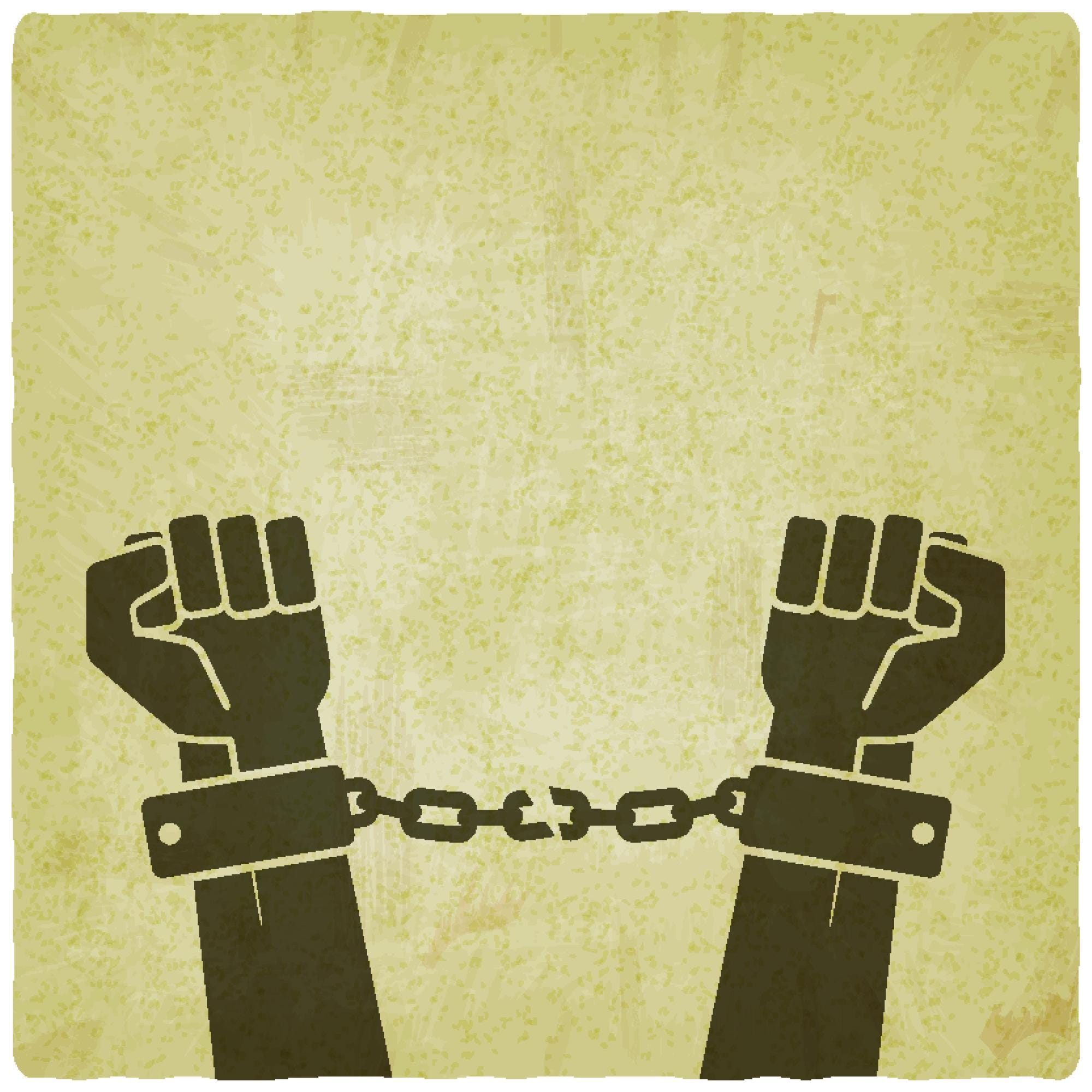 The abolition movement, which spanned across Europe and the Americas, questioned the morality of slavery and created the momentum necessary to end the transatlantic slave trade and chattel slavery. Notable leaders of the abolition movement included Harriet Tubman, Harriet Beecher Stowe, Sojourner Truth, Frederick Douglas, John Brown, and William Lloyd Garrison. The 13th Amendment, which was passed by Congress on January 31, 1865, and ratified on December 6, 1865, abolished slavery and involuntary servitude—except in the case of punishment for a crime. Due to this loophole and its consequences, abolitionists today are calling for the abolition of the carceral system in its entirety.