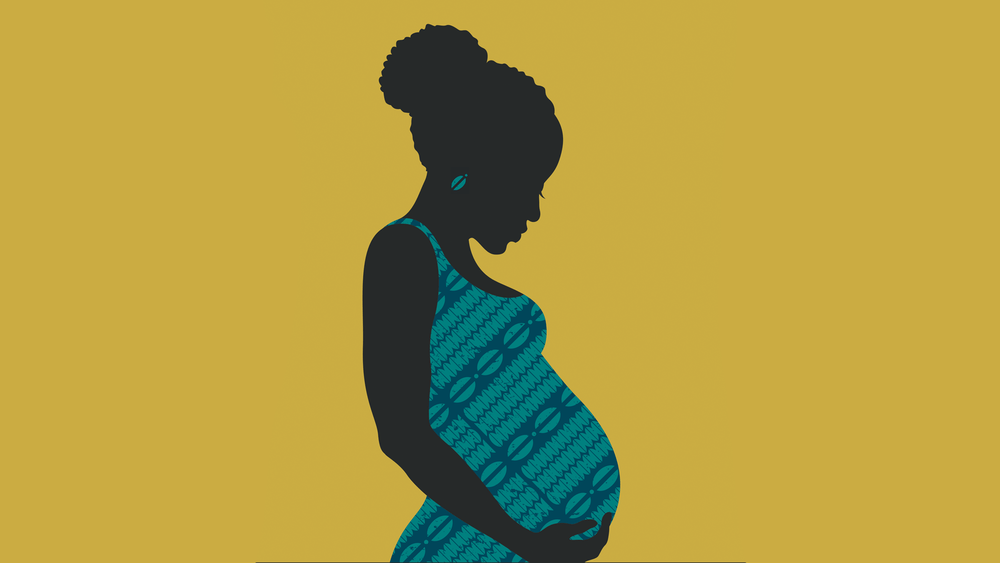 Tabitha Walrond gave birth to her son Tyler on June 27, 1997. She tried to enroll her son on her health-insurance plan but faced “bureaucratic red tape and errors.” Despite her efforts, she could not get a Medicaid card for her son, and doctors refused to see him without one. Tabitha struggled to breastfeed due to a surgery she’d had four years prior, as well as the fact that she had undergone a C-section to give birth to Tyler. Doctors did not inform her that these two factors could impact her breastfeeding capabilities. Tyler died from malnutrition on August 27, 1997. Tabitha was convicted of criminally negligent homicide and sentenced to five years of probation. Advocates fought for Tabitha’s freedom and emphasized that Tyler died due to medical racism and institutional failings rather than malice on her behalf.