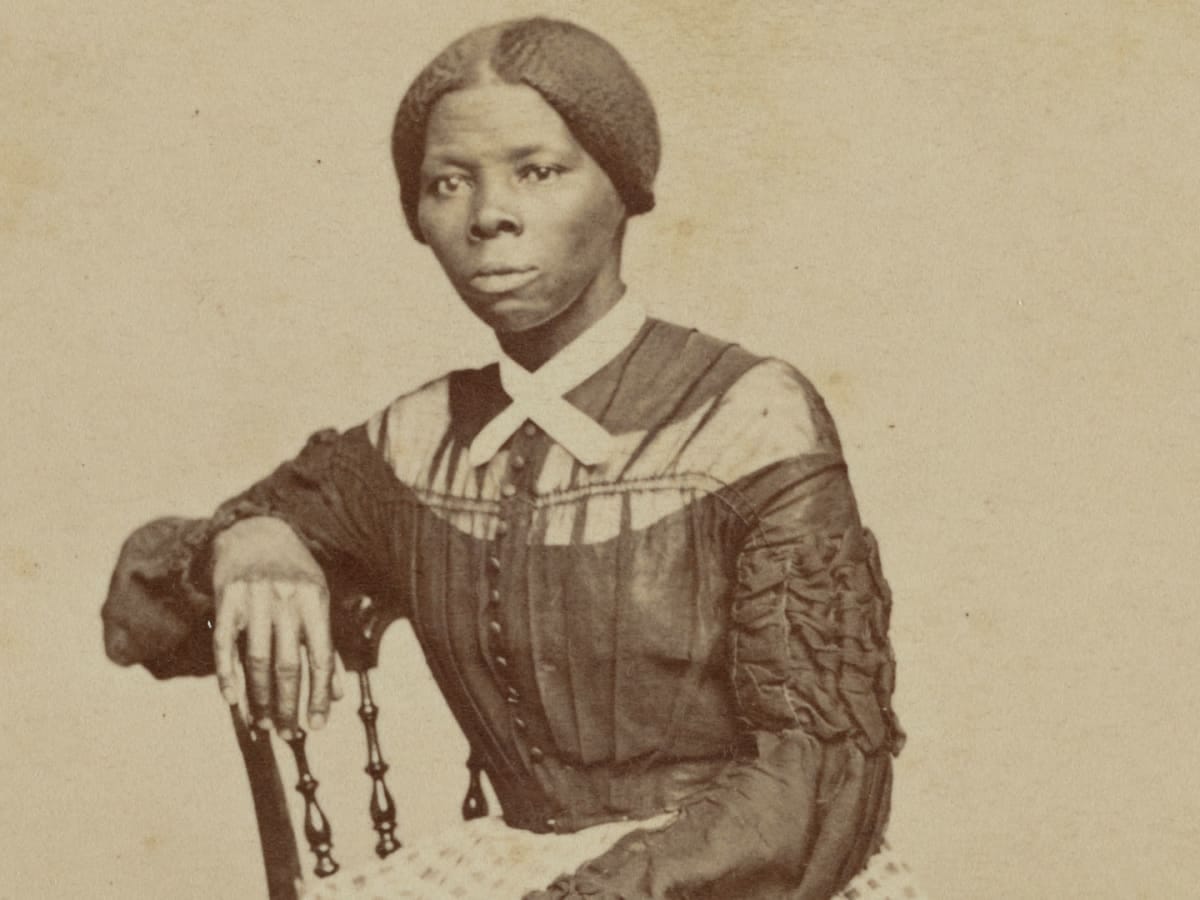 Harriet Tubman (1822–1913), also known as the Moses of her people, was an abolitionist. As a formerly enslaved person, Tubman helped hundreds of enslaved people escape to freedom through the Underground Railroad. In addition, she served as a scout, spy, guerilla soldier, and nurse for the Union Army during the Civil War. Consequently, she is considered the first African American woman to serve in the military.