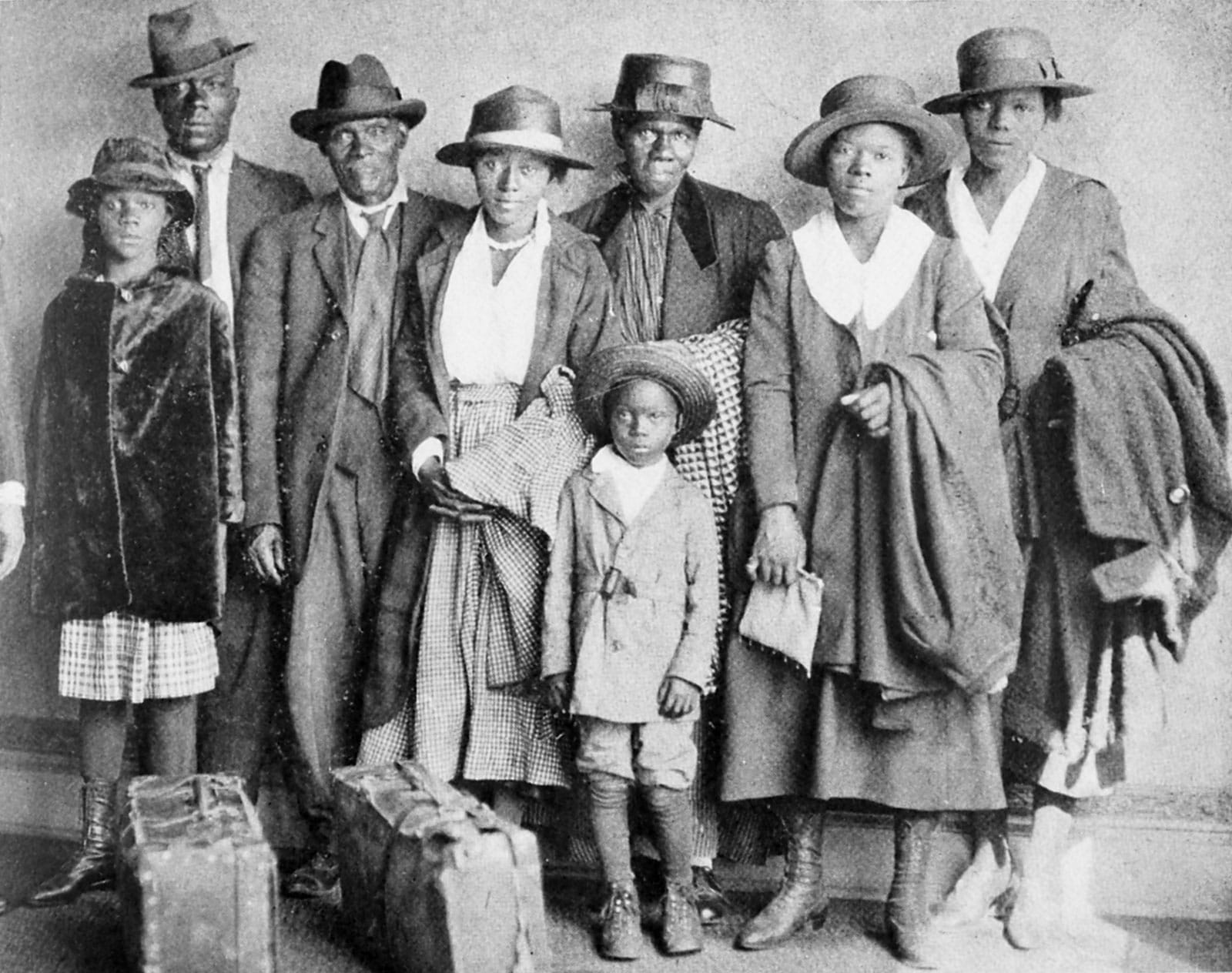 “The Great Migration was the relocation of more than six million African Americans from the rural South to the cities of the North, Midwest, and West from about 1916 to 1970. Driven from their homes by unsatisfactory economic opportunities and harsh segregationist laws, many Blacks headed north, where they took advantage of the need for industrial workers that first arose during the First World War. During the Great Migration, African Americans began to build a new place for themselves in public life, actively confronting racial prejudice as well as economic, political, and social challenges to create a Black urban culture that would exert enormous influence in the decades to come.”