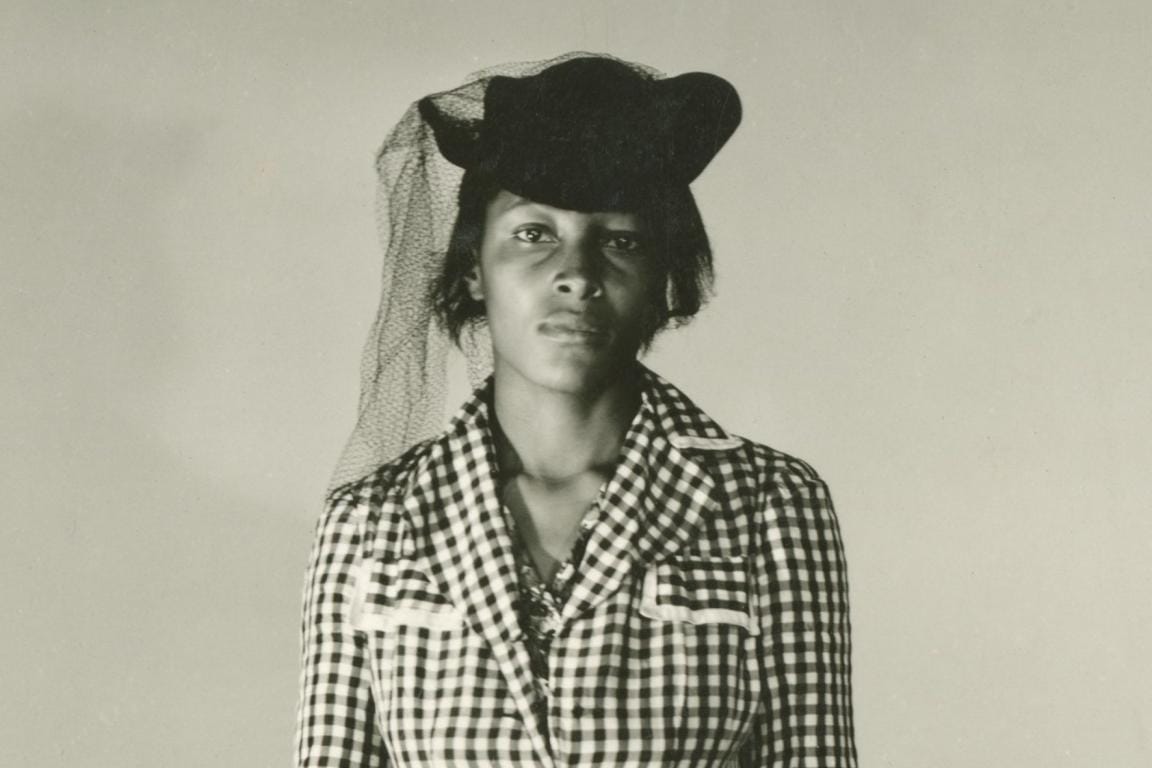 Recy Taylor (1919–2017) was a sharecropper and mother. On September 3, 1944, at the age of 24, she was walking home from church in Abbeville, Alabama, when she was sexually assaulted by six white men. The crime was investigated by Rosa Parks of the National Association for the Advancement of Colored People (NAACP), and it received a lot of coverage in the Black press. However, as with many cases pertaining to violence against Black women, there was no indictment of the accused.