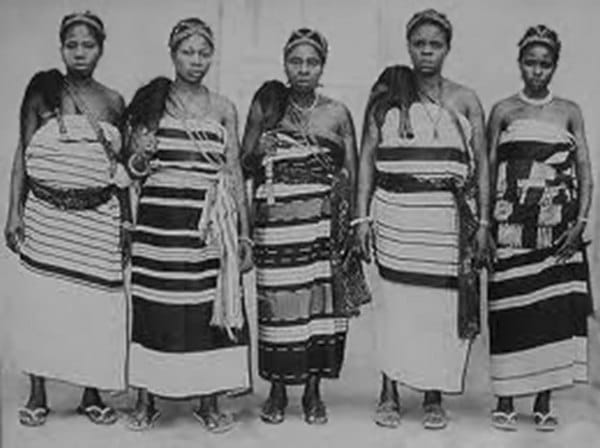 In 1929, rural Igbo women organized the Igbo Women’s Rebellion/War, referred to as Ogu Umunwanyi in Igbo and as the Aba Women’s Riots by the British Colonial Authority, to protest direct taxation and the introduction of new local courts including warrant chiefs. The rebellion, which began in Oloko, Nigeria, mobilized tens of thousands of women and spread 6,000 square miles, making it one of the biggest protests against the British Empire in colonial history.