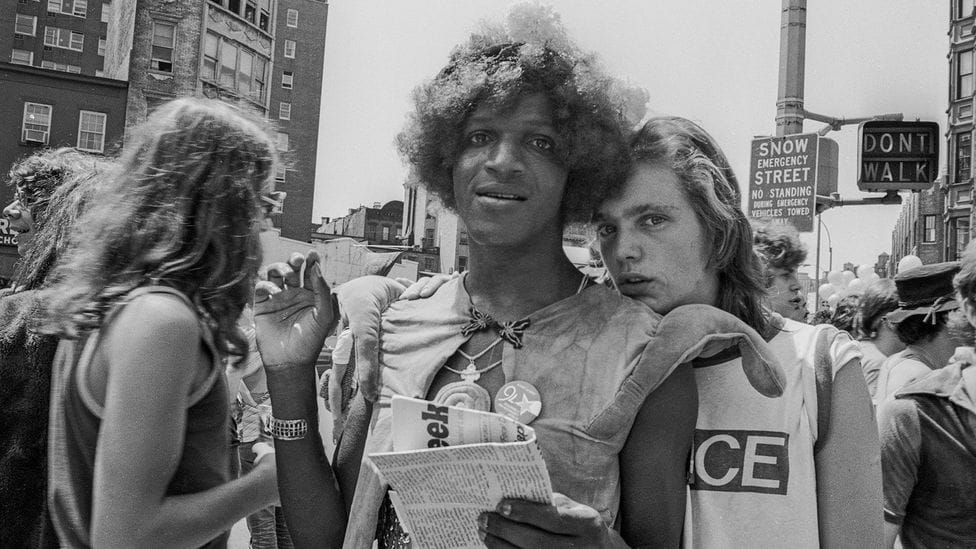 According to Sarah Pruitt of History.com, “The Stonewall Riots, also called the Stonewall Uprising, began in the early hours of June 28, 1969, when New York City police raided the Stonewall Inn, a gay club located in Greenwich Village in New York City.” At that time, homosexual acts were illegal in New York, and the police frequently raided gay clubs and bars to arrest employees and confiscate liquor. While people have different perspectives on how the riots started, many agree that the rebellion gained momentum as people picked up various objects and threw them at police officers. Some of the most notable names associated with the Stonewall Rebellion include Stormé DeLarverie, Marsha P. Johnson, and Sylvia Rivera. The riots lasted six days and ignited the gay-rights movement both domestically and internationally.