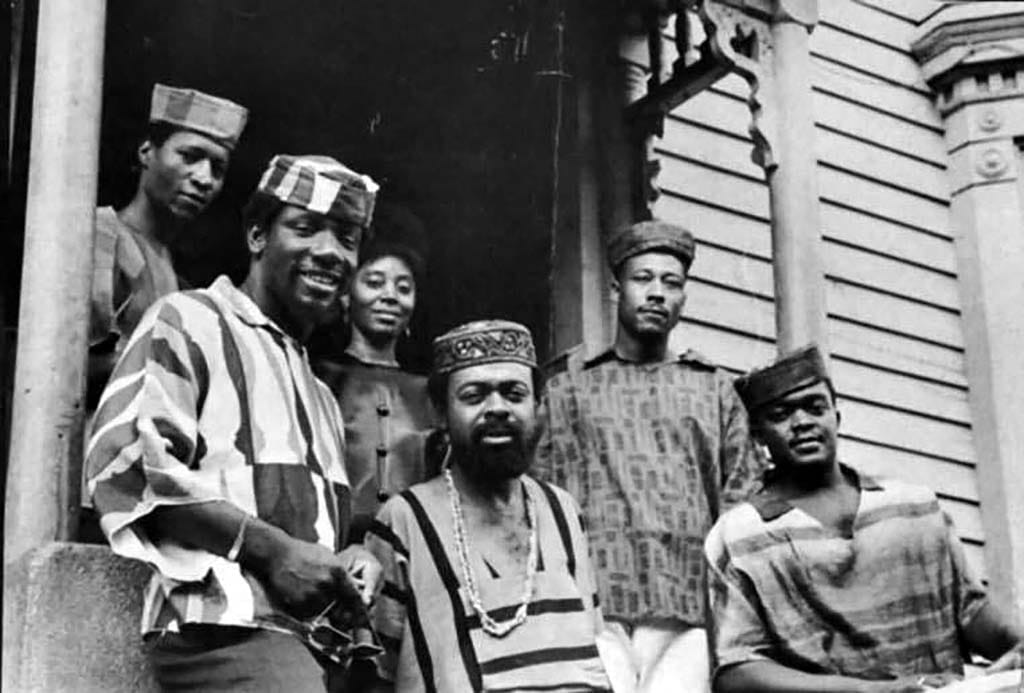 The Black Arts Movement, which began in the New York City/Newark area, was the name given to a group of politically motivated Black poets, artists, dramatists, musicians, and writers who emerged in the wake of the Black Power movement. The poet Amiri Baraka is widely considered to be the father of the Black Arts movement, which began in 1965 and ended in 1975. Some of the other notable artists involved with the movement include Nikki Giovanni, Sonia Sanchez, Ntozake Shange, June Jordan, and Audre Lorde.