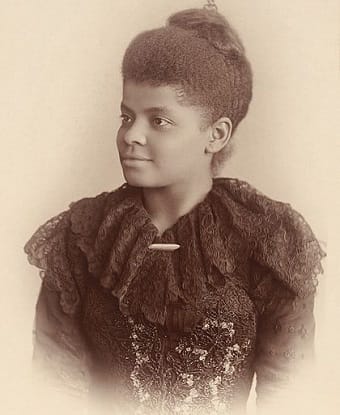 Anti-lynching was an organized movement across the United States to abolish lynching—the act of murdering someone, especially by hanging, for an alleged offense with or without legal trial. One of the leaders of this movement was Ida B. Wells, who, after the lynching of one of her close friends and two other Black men, began documenting lynchings in the South. Black women also formed the Anti-Lynching Crusaders, which, under the guidance of the National Association for the Advancement of Colored People (NAACP), raised money to pass the Dyer Anti-Lynching Bill, which was passed in 1922.