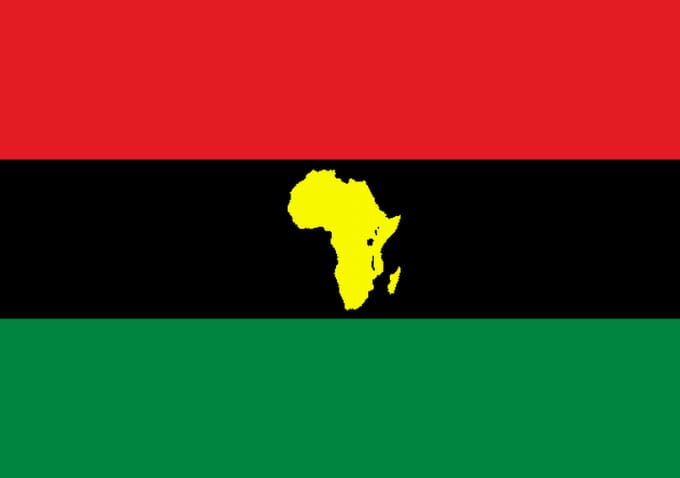 Pan-Africanism began as an anti-colonialism and anti-slavery movement that unified Black people in Africa and throughout the diaspora. While its origins can be traced back to enslaved people during the late 19th century, the movement gained momentum in the 1960s as African countries gained their independence and Black people in the U.S. continued to fight for civil rights. Some of the prominent leaders of Pan-Africanism in the 20th century include W. E. B. Du Bois, Kwame Nkrumah, and Patrice Lumumba.