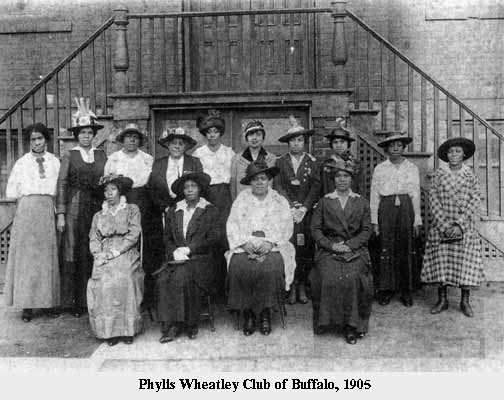 Due to Black women being excluded from services that benefitted white women and Black men, the club movement, which began in the 1890s, became an avenue for Black women to educate each other, share resources, and build community. While the club movement was initially critiqued by some for being elitist and for pandering to the white gaze, the movement evolved from being centering on self-improvement and cultural activities to also becoming a platform for organizing and activism around such issues as lynching and suffrage.