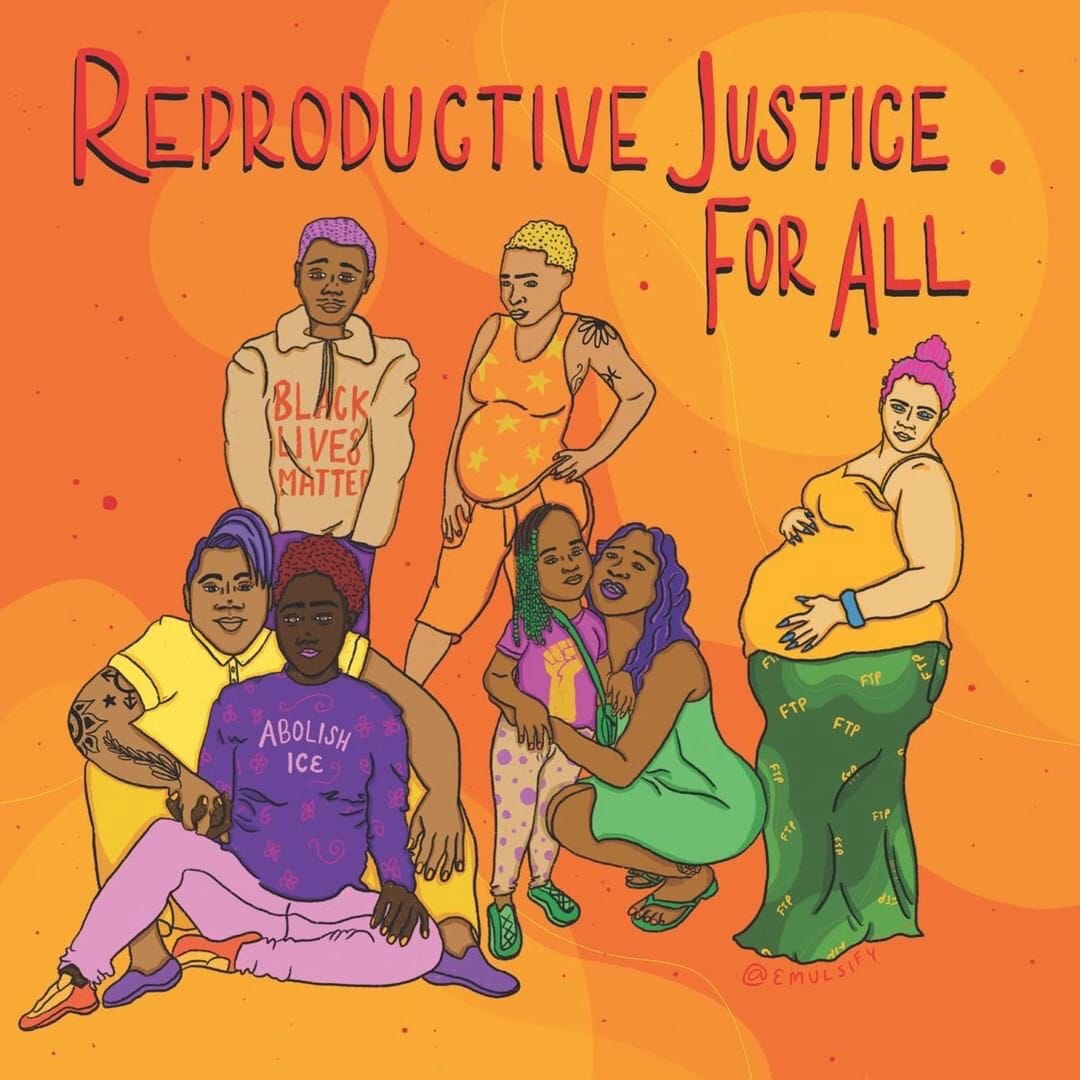 In 1994, a group of women, who would come to be called the Women of African Descent for Reproductive Justice, gathered in Chicago with the shared understanding that the women’s rights movement was not representative of the needs of women of color, trans people, and people of other marginalized identities. The movement was sparked when the leaders of the organization published a statement with 800+ signatures in The Washington Post and Roll Call. Later, n 1997, SisterSong Women of Color Reproductive Justice Collective was formed to create a national, multi-ethnic reproductive-justice movement.