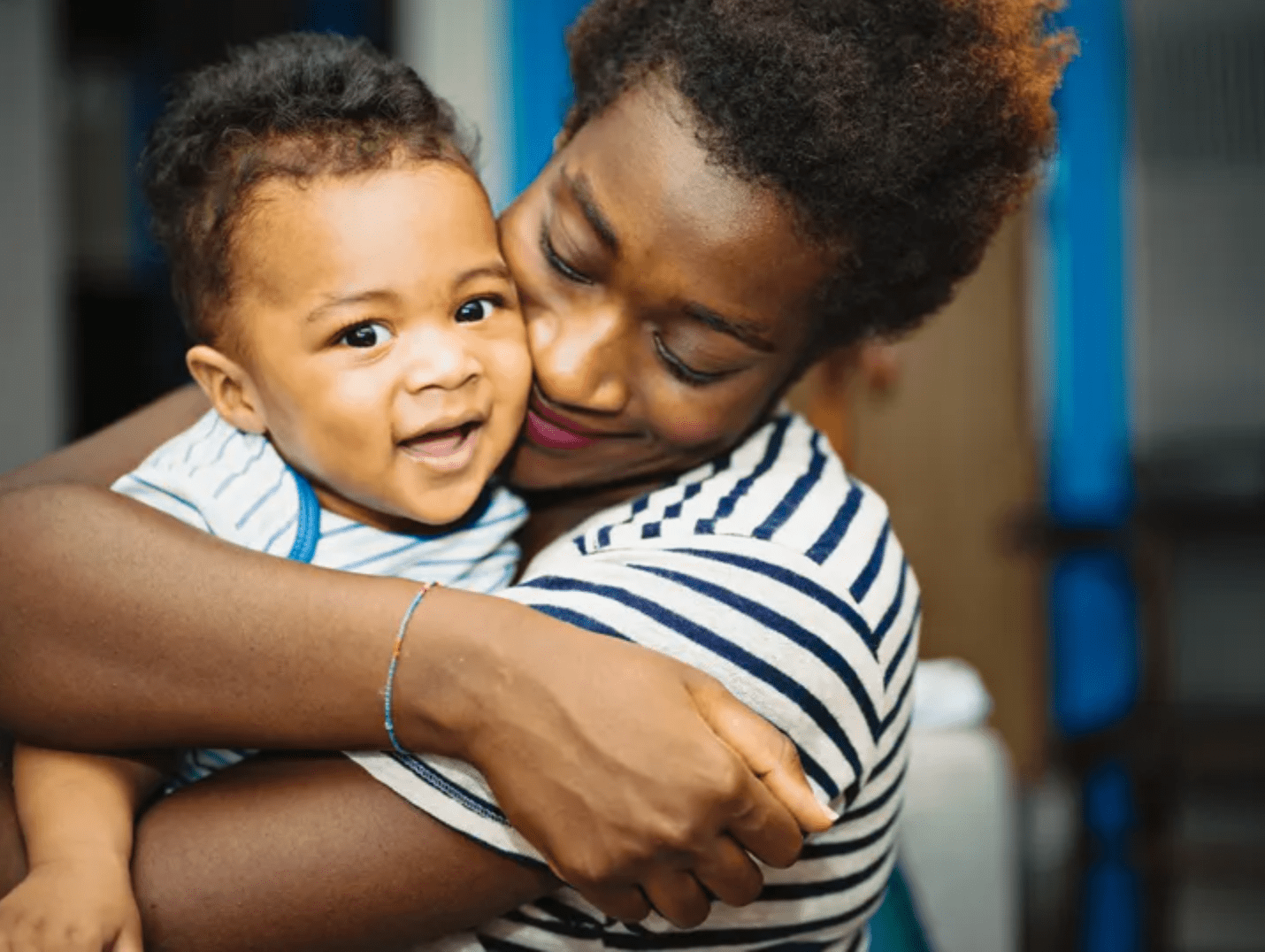 During the 1970 and 1980s, women’s participation in the workforce increased significantly. There were many reasons for this shift, including the feminist movement, which challenged gender roles and the female caregiver and male breadwinner binary. Welfare organizers advocated that poverty should be treated as a women’s issue and stated that poor mothers should be provided support in raising their children. By the late 1960s, the National Welfare Rights Organization was referred to by some as “the largest Black feminist organization in U.S. history.” Organizers challenged the subjectivity of how benefits were distributed and pushed legislators to increase benefit amounts.