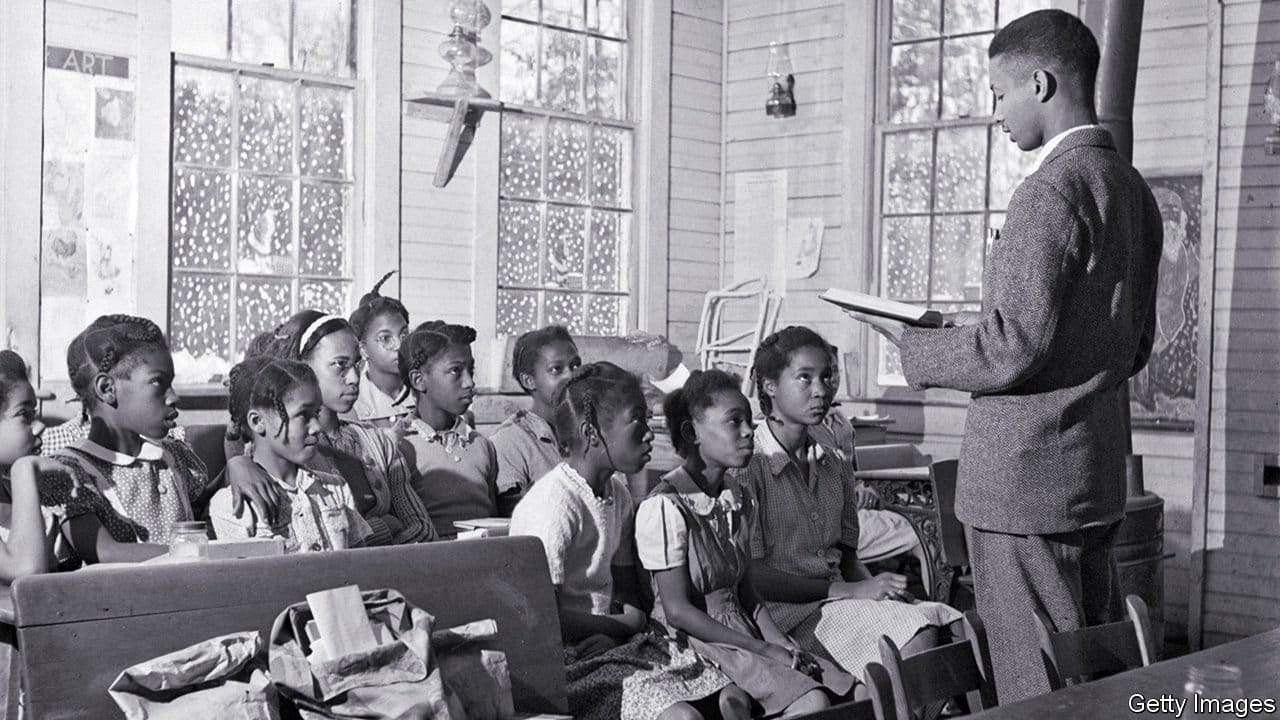 After the American Civil War, Black people mobilized to bring public education to the South. The school system, which was at that time segregated by race, was rife with inequalities. Black schools were supported by missionaries, charities, the Freedmen’s Bureau, and most importantly, poor Black people who had an unwavering commitment to building institutions that would serve Black communities.