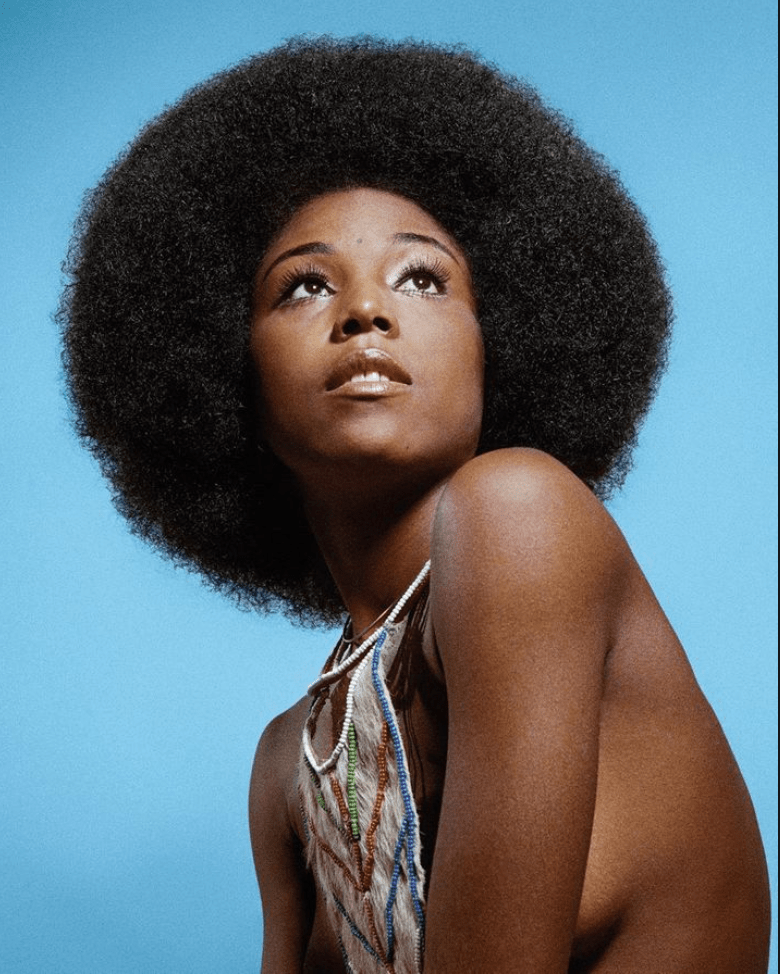 In 1962, artist and activist Kwame Brathwaite, who was a part of the the African Jazz-Art Society & Studios (AJASS), helped create Grandassa Models—a Harlem-based cultural group and modeling agency that unapologetically celebrated the diversity of Blackness. On January 28 of that same year, AJASS organized a fashion show titled Naturally ’62 featuring the Grandassa Models, in Harlem, New York. The Grandassa Models defied Western beauty standards by pridefully wearing their afros and clothing inspired by designs from Lagos, Accra, and Nairobi. The show sparked a movement that spread beyond the United States and lasted throughout the 60s and 70s.