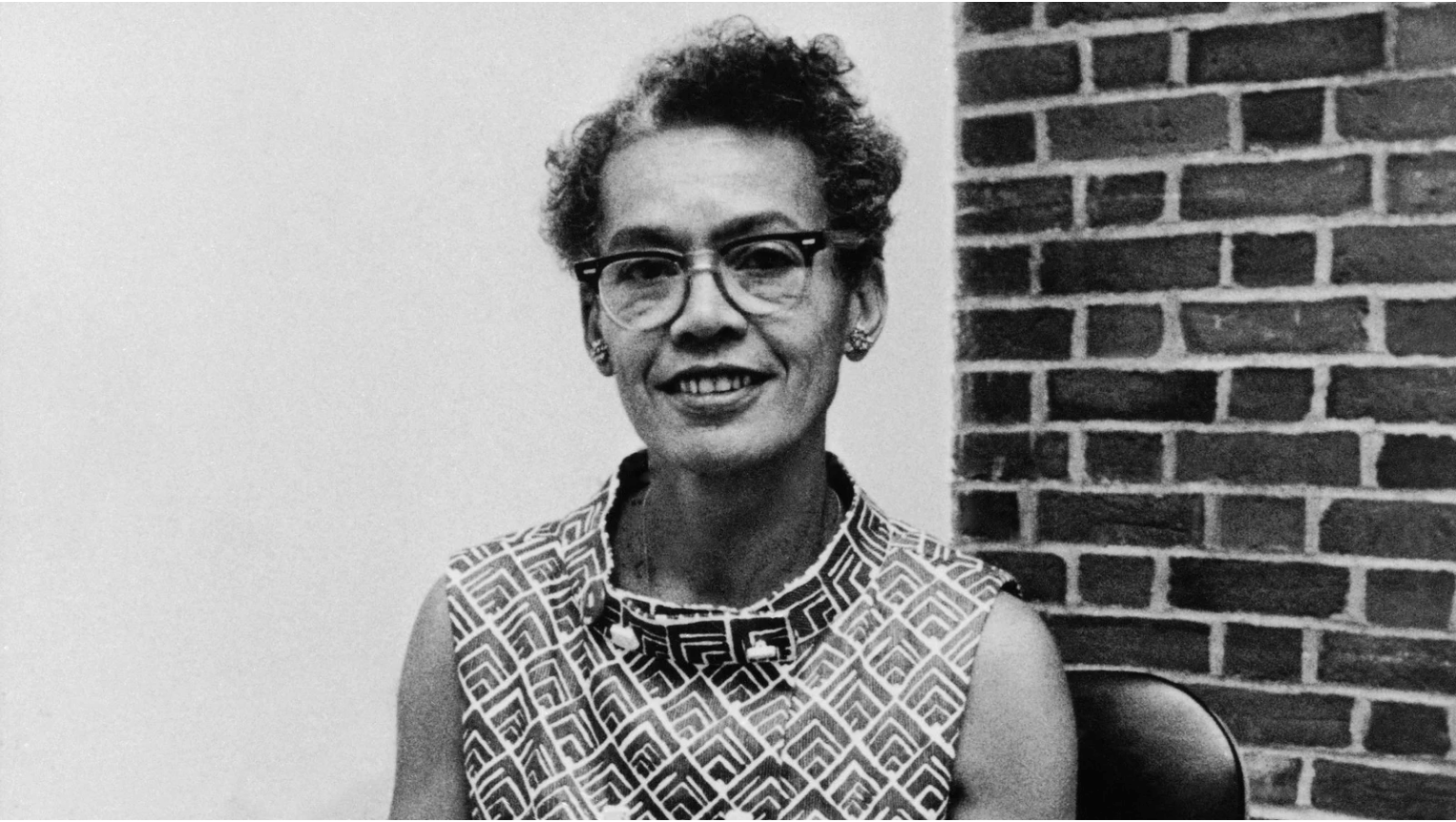 Pauli Murray (1910–1985) was a civil-rights activist, lawyer, women’s-rights activist, poet, author, and the first Black woman to be named an Episcopal priest in the United States. Murray helped form the Congress of Racial Equality (CORE) and the National Organization for Women (NOW). Murray was critical of how Black women, while doing a lot of the work, were denied opportunities for leadership within the civil-rights movement. Murray wrote several key texts, including Negroes Are Fed Up (1943), States’ Laws on Race and Color (1951)m and Song in a Weary Throat: An American Pilgrimage (1987).