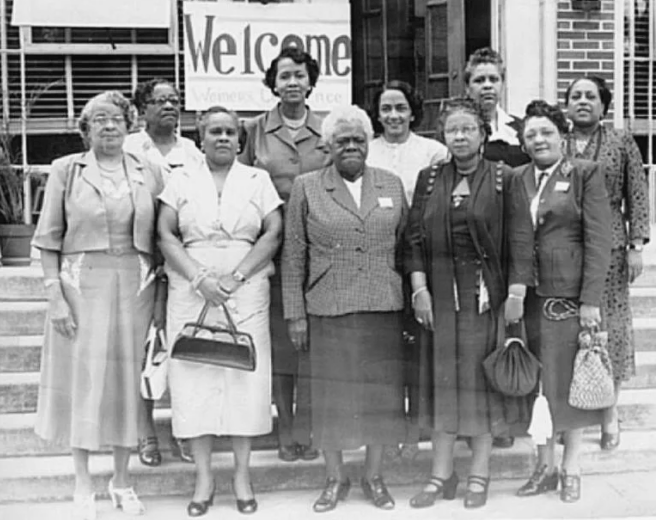 The National Council of Negro Women (NCNW) is an organization of organizations (composed of 300 campus and community-based sections and 32 national women’s organizations) that enlightens, inspires, and connects more than two million women and men. Its mission is to lead, advocate for, and empower women of African descent, their families, and their communities. NCNW was founded in 1935 by Dr. Mary McLeod Bethune, an influential educator and activist, and for more than 50 years, the iconic Dr. Dorothy Height was president of NCNW. Johnnetta Betsch Cole was elected Chair of NCNW in 2018, ushering in a new era of social activism and continued progress and growth for the organization. Today, NCNW’s programs are grounded on a foundation of critical concerns known as Four for the Future. NCNW promotes education with a special focus on science, technology, engineering, and math; encourages entrepreneurship, financial literacy, and economic stability; educates women about good health and HIV/AIDS; and promotes civic engagement and advocates for sound public policy and social justice.