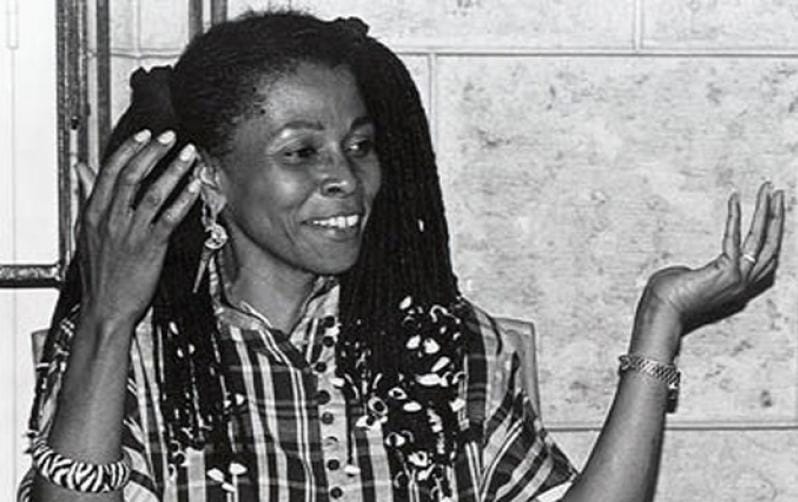 Assata Shakur is a political activist, author, and the step-aunt of Tupac Shakur. In the 1970s, she became a member of the Black Panther Party for a short period of time before joining the Black Liberation Army. In 1973, Assata was involved in an altercation between the Black Liberation Army and Newark police, which resulted in the death of Assata’s friend, Zayd Shakur, and State Trooper Werner Foerster. In 1977, she was found guilty of murder and sentenced to life in prison plus 30 years, despite there being evidence that proves her innocence. In 1979, she escaped from prison and has been living in Cuba in exile ever since.