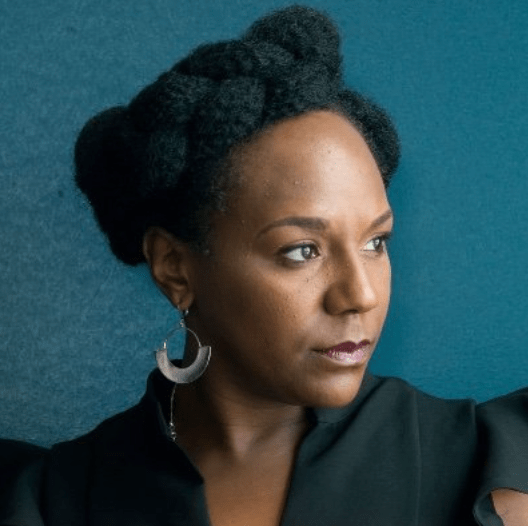 Bree Newsome is an American filmmaker, musician, speaker, and activist from Charlotte, North Carolina. She is well-known for her act of civil disobedience on June 27, 2015, when she was arrested for removing the Confederate flag from the South Carolina state house grounds. The resulting publicity put pressure on state officials to remove the flag, and it was taken down permanently on July 10, 2015.