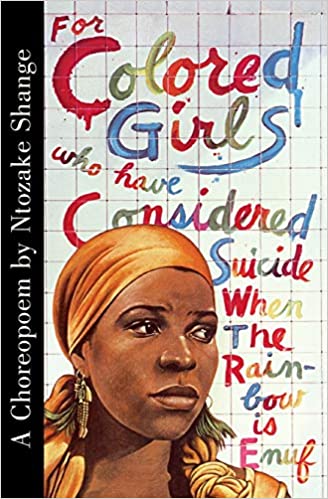 Ntozake Shange’s choreopoem, “For Colored Girls Who Have Considered Suicide/When the Rainbow is Enuf,” was first released in 1975. In 2010, Tyler Perry adapted the choreopoem into a film that features Black women icons like Janet Jackson, Phylicia Rashad, Thandie Newton, and Macy Gray. Both the film and choreopoem explore the interconnected lives, experiences, and struggles of Black women and serve as a “survival manual” for Black girls.