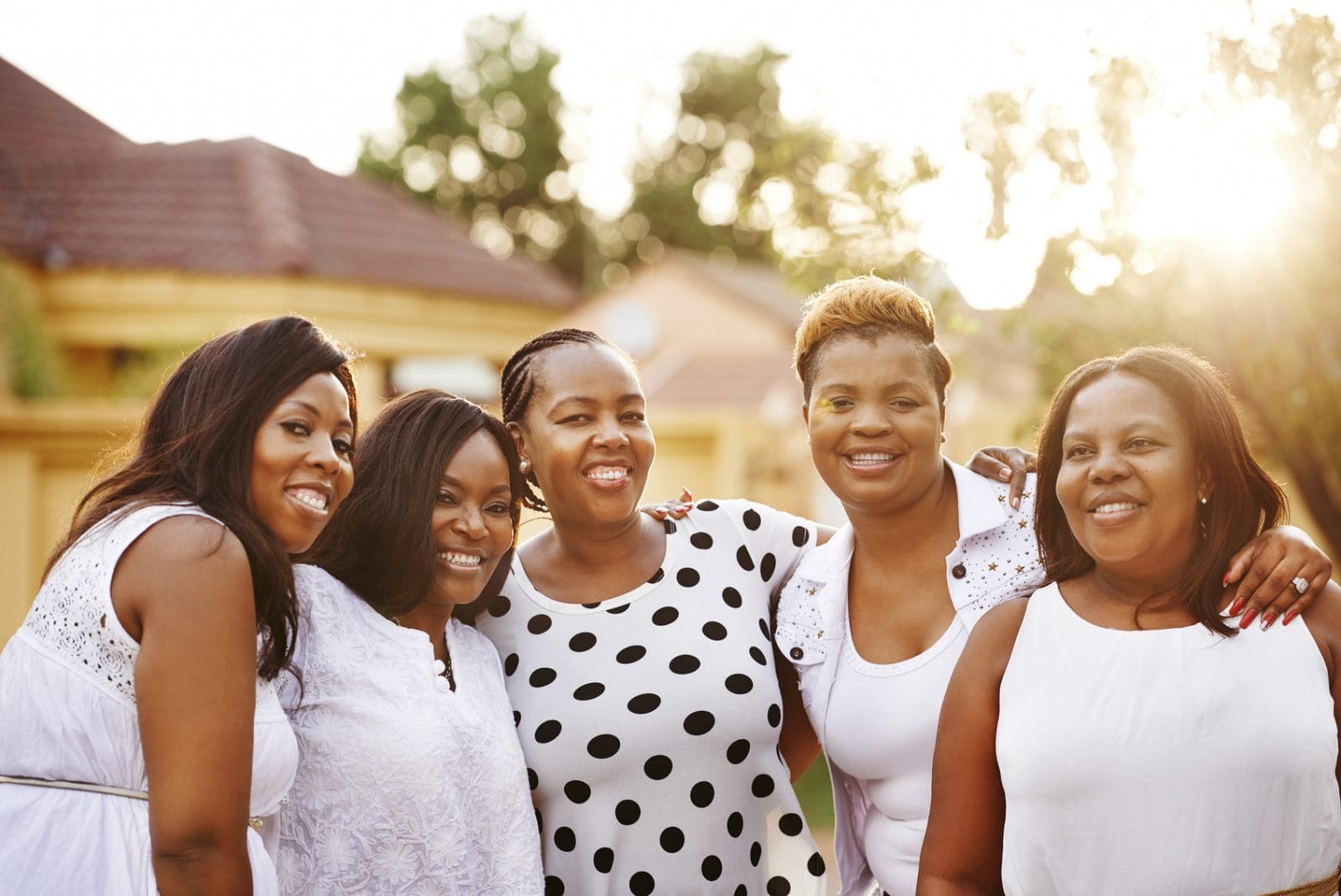 While accessible contraception and abortion services were landmark wins in the women’s health movement, Black feminists also found it necessary to consider how race, gender, and class can influence and/or obscure a person’s ability to access quality, holistic healthcare. Moreover, Black feminists in the 1970s argued that reproductive justice does not only mean that Black women should have the means to not bear a child; it should also mean that they have the finances and support to have a child if they so choose. After Roe v. Wade, the majority of white feminists focused a lot of their efforts on keeping abortion safe and legal. While Black feminists cared about these causes, they also prioritized the forced sterilizations that were disproportionately impacting Black and brown communities. Black feminists like Loretta Ross attempted to bridge the gap between the mainstream feminist movement and the priorities of women of color. However, women of color ultimately found that they had to create their own spaces and organizations in order to have their priorities centered.