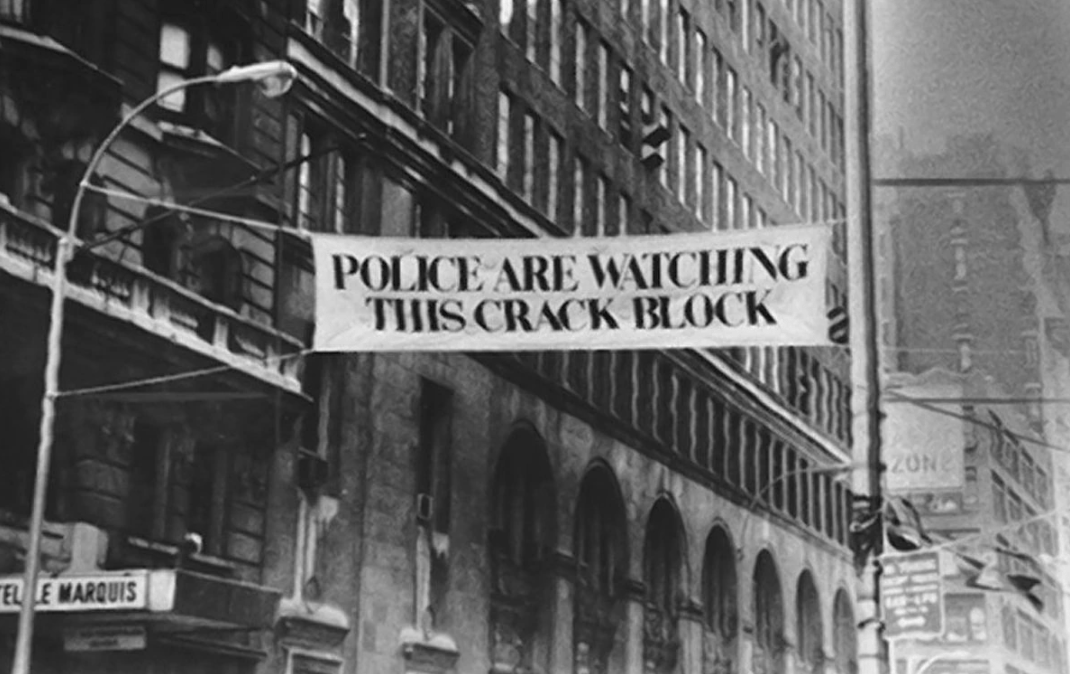 During the early 1980s, there was a surge in the use of crack cocaine. In 1986, Congress passed the Anti-Drug Abuse Act, which resulted in mandatory minimum sentences for those convicted of having specific amounts of crack cocaine. This act was inherently racist, as it targeted poor, often Black, communities who used crack cocaine rather than powdered cocaine (which was more expensive). Given that punitive measures rather than public-health and community interventions were employed, Black communities suffered devastating consequences—and the impact of these measures is still felt today.